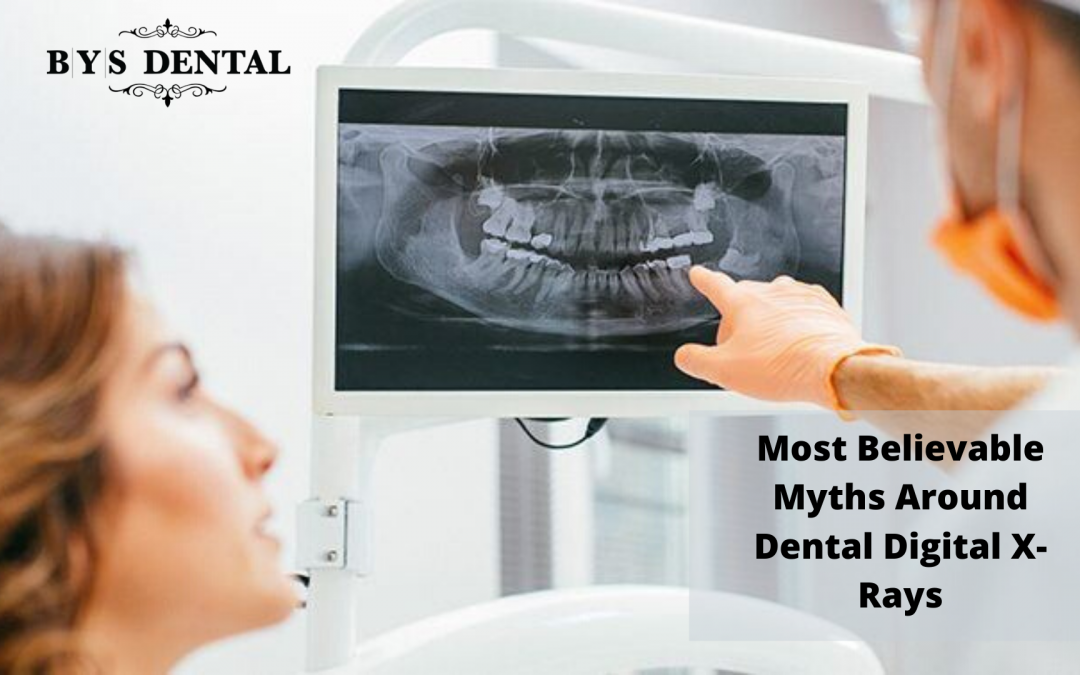 Human doesn’t stay totally deprived of radiation. Nature emits radiation and many other things in contemporary human lives leaves the human vulnerable to radiation. In dental x-rays, the human is only exposed to an average of 0.005 to 0.01 amount of radiation.

We won’t say that radiation exposure doesn’t make your body prone to cancer. Rather it suits more to say that risk is minimal. Also, risk depends upon the expertise of dental digital x-ray Surrey BC which you choose for your treatment.

It isn’t the case. Cancer risk has nothing much to do with the proximity. It would be more relevant to say that the cumulative exposure of radiation to your body is considered as a factor that directly relates to cancer risk.

Radiation isn’t an excuse that can allow you to avoid your dentists. One who has to visit for regular check-ups and have only minor dental issues might not need many x-rays. Although, one who has major dental problems may have to go for x-rays more often. It all depends upon your dental health.

Going to a family dentist or a pediatric dentist who is using child-friendly and low radiation x-ray equipment is recommended for this reason. The misconception mentioned in the subhead isn’t completely irrelevant as children are growing so the amount of radiation affects them anyhow. But the effect is not too much.

Exposure in dental x-rays is very small because only a small part is being studied. The radiation is emitted for a very brief period of time and so the radiation doesn’t stay in the nursing mother’s bodies. Although, for your safety, many professional dentists who provide dental digital x-ray Surrey BC may also provide you lead apron and lead collars which would cover the vulnerable parts of your body.

There are more losses than benefits. Maybe not in terms of money but in terms of health, doctors have more losses. The reason behind is that the doctors are more exposed to the radiation than you. For you, it might be once, twice, thrice or maximum 5 times a year but for the doctor, it is more. So, they aren’t really more interested in your money but your health.

There are lots of benefits to the present-day digital X-ray technique. Digital X-rays reduce the amount of radiation that is being used. Apart from this, the recent day technique also is quicker than the traditional one. The customary “X-ray on the film” were also not suitable for sharper analysis. So, anyone saying that the traditional way is better than dental digital x-ray Surrey BC, he is lacking some serious information about contemporary digital alternatives.

We just wanted to let our patients know that we are working according to Covid-19 guidelines and best practices. See our Covid-19 Policies & Protocols to learn more.